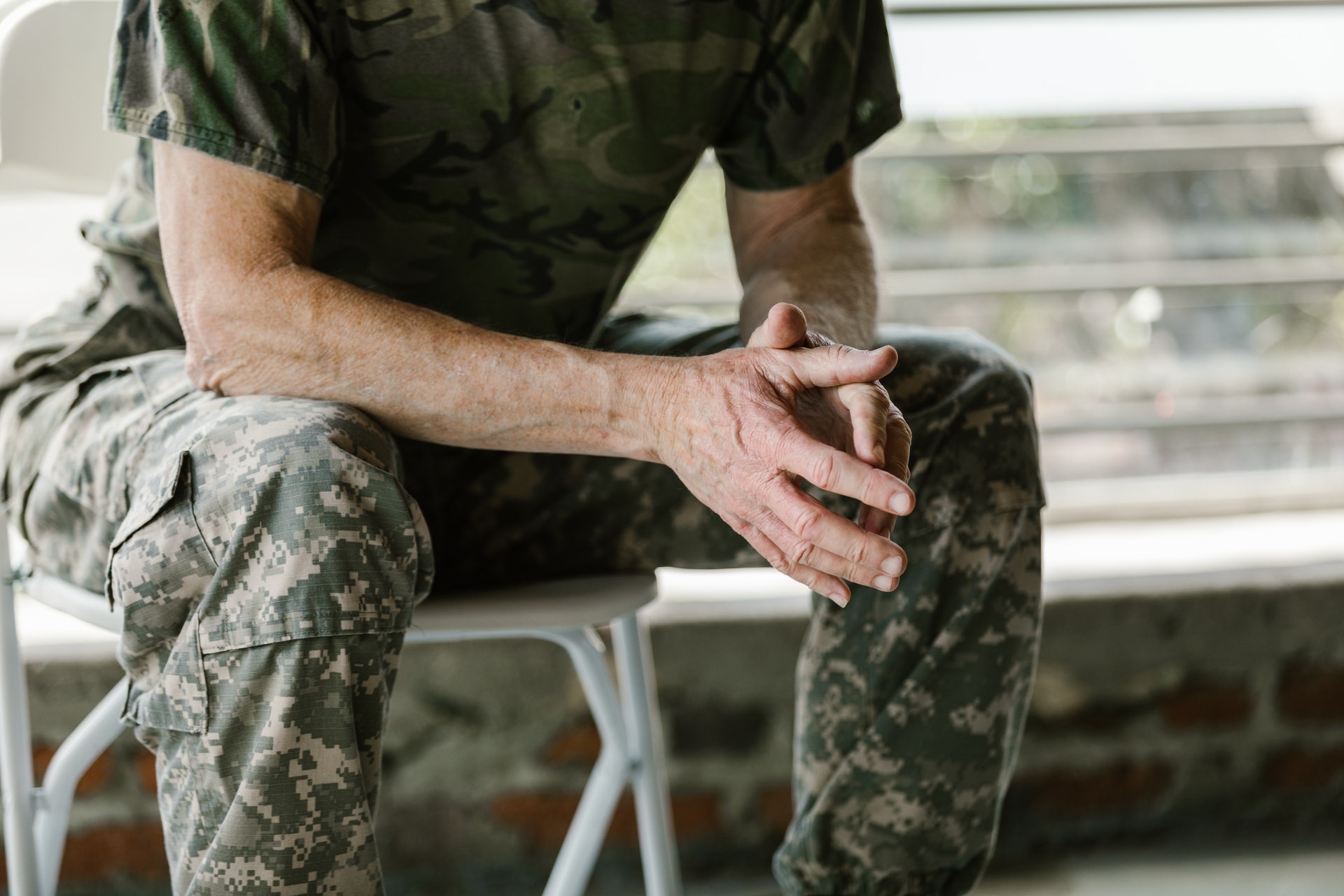 Ketamine infusion therapy is being discussed and used more and more often for PTSD. While more research and studies are needed on the use of Ketamine to treat mental health conditions and mood disorders, mounting anecdotal evidence shows effectiveness in alleviating the symptoms of post-traumatic stress disorder as early as with the first infusion.

Post-traumatic stress disorder (PTSD) is painful and pervasive, and it is a common and serious mental health illness. Front line duty in the military, medicine, or law enforcement carries a high risk of trauma. Survivors of exposure to violence, such as sexual assault victims and injured war veterans, are also more vulnerable. Fortunately, 44% of people with PTSD restabilize without intervention. However, that leaves the majority of sufferers without relief. Most patients of this group require pharmaceuticals with adjunctive psychotherapy.

Even when properly diagnosed, tragically, some cases do not respond to treatment. Many sufferers remain symptomatic, functionally impaired, and needing alternative interventions. Some treatment-resistant cases end in suicide. For anyone suffering from treatment-resistant post-traumatic stress disorder the advancements and early positive signs in the use of Ketamine infusion therapy to treat PTSD are certainly welcome news. Under the guidance of a professional, Ketamine therapy can be and is usually safe to take as an effective aid in conjunction with other medications. 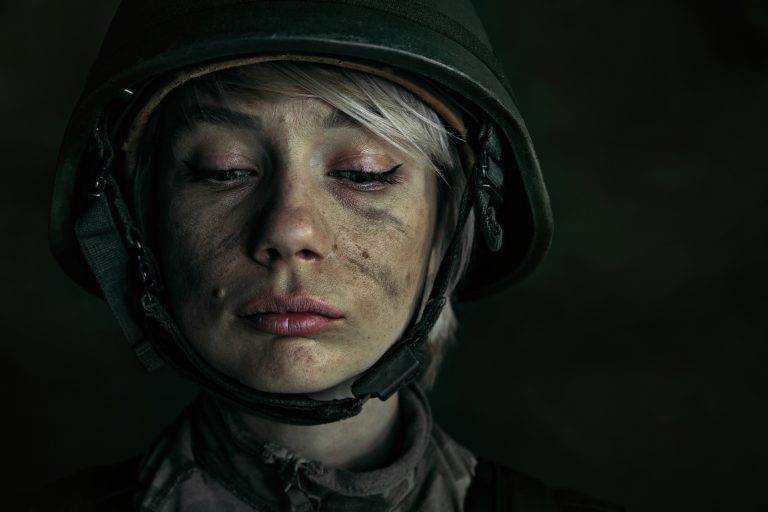 How does Ketamine work on PTSD?

PTSD patients present with intrusive thoughts, flashbacks, and nightmares drove by the overexcitation of N-Methyl-D-Aspartate-type glutamine (NMDA) receptor action. When NMDA receptors are overactive, uninvited, alarming memories increase. Reliving these traumas can result in even more emotional pain. Modulating NMDA activity can lessen these symptoms by “applying the brakes” to the overtaxed neurotransmission system.

Ketamine’s combined action of downregulating NMDA and upregulating BDNF may prevent the consolidation of fear while reversing the post-traumatic damage. Combining these mechanisms could lead to breakthrough interventions for trauma victims. Anecdotal evidence from Ketamine’s use as a “battlefield” medication supports this forecast.

Looking back at history, war-time use of Ketamine spread due to its anesthetic and pain relief properties. Additionally, as addressed above, its dissociative effects may blunt the intensity and memory of traumatic experiences. Injured soldiers receiving Ketamine benefited from the “traumatic buffer” it provided. That ability still compels its use in surgery today, detaching the patient from memories of surgical trauma.

A human study demonstrates Ketamine’s facility dampening PTSD symptoms a day after infusion and up to 2 weeks. Researchers also noted a positive effect on depressive symptoms. Because PTSD commonly presents with comorbid depression, an agent capable of countering both conditions is ideal.

What about patients dealing with the dual diagnosis of PTSD and depression?